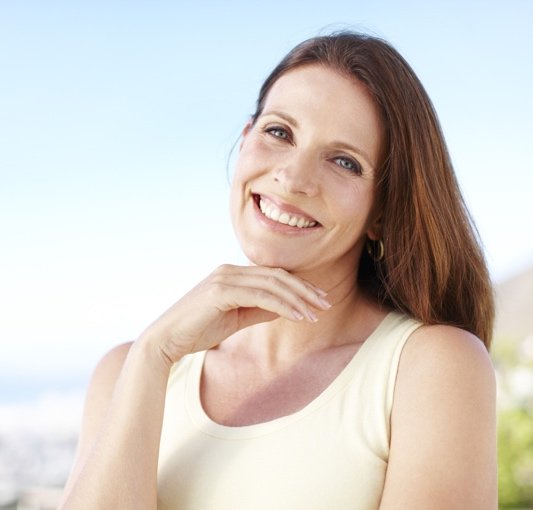 Cougar.chat is a dating site dedicated to cougar women. The site is open to all mature women looking for younger men and to all the males who want to meet a cougar woman. Every profile is checked individually to ensure quality and reliability of service. Cougar.chat incorporates all the latest multimedia technologies such as instant messaging, diary entries, extended search and selection of personalized profiles with affinity, so you can quickly find the right person, able to satisfy your desires, without age limits! 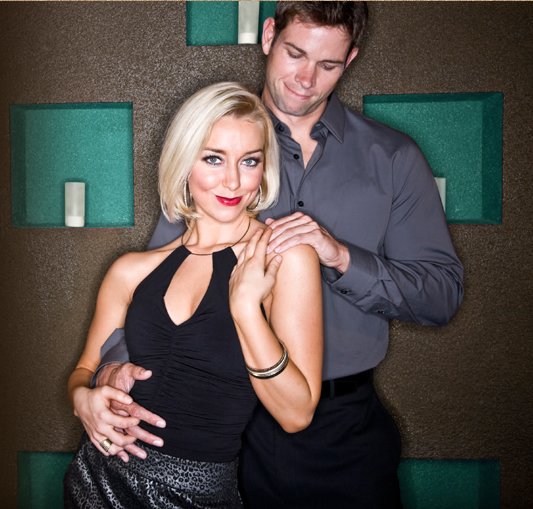 The Cougar, what is it?

Cougar women are proud of their age, independent, determined and seductive. Cougar means panther, cougar woman is indeed a hunter of young men prey. With Cougar.chat mature women can seduce younger men without taboos and without prejudice. Men can enjoy the emotions of a relationship with a woman sexy, intelligent and sexually active. Boys looking for mature women find in them not only a physical anchor pleasant, full of sex appeal, but also experience, imagination and safety.

Why is Cougar Dating so popular?

Ever wondered why mature women hold so much appeal for some younger men? Many would claim the reasoning is obvious, of course, but not always to the naked eye. There are often more factors to this than simple attraction. The trend is known as 'cougar dating'; when a middle-aged woman prefers dating younger men and vice versa. If you're new to all this and it sounds interesting enough for you to want to give it a try, then read on to have your questions answered as we look at some of the main benefits of cougar dating.

Youthful exuberance is one thing, but it only gets you so far at a point in life when you won't yet have the experience to fully know yourself and properly use your unique skillset. This knowledge is something you gain only by living. Cougars can use this experience both to attract younger men and satisfy them in ways they didn't even realise they needed. I know what you're thinking, but no, this isn't just about what happens under the sheets (though experience can indeed count for much in that department).

As will be detailed further on, certain appealing aspects of cougar dating can only be produced from life experience in all kinds of areas, which come together to form a core part of the attraction many younger men feel towards older women. What's lacking in youth can be more than made up for in almost every other area.

Unlike many young women who are just starting a new career or finishing their education, cougars likely already have a career or some sort of stable income behind them. This negates one of the major stresses for young couples in managing their finances as they try to start a life together from scratch. Most cougars won't have that hanging over them, and with no spouse, their finances are their own to do with as they please. Independence itself can be attractive to men of all ages, though the prospect of a relationship without extra financial burden can be especially attractive to younger men.

Bear in mind there is a big difference between this and just "wanting someone for their money". A young man may relish a relationship without financial worries not because he wants to hoard money for himself; rather he wants to simply enjoy an experience free of that kind of pressure. If he's offered that by a cougar, it can be an appealing prospect. Life is about more than just being broke or well-off, and cougar dating allows one to experience it.

If a man's interested in older women, he's probably looking for more than a casual youthful fling. Plenty of younger men are more mature than their years and yearn for a woman with whom they can share a fulfilling relationship. Perhaps someone in whom they can trust for advice and enjoy cultural experiences with. Everyone's tastes are different of course, but there likely comes a point when they desire a more mature approach to relationships than they've found elsewhere. This is simply easier to find in cougars, who in turn will find maturity in younger suitors attractive.

In fact, this can be true even of men who want little more than a one-night stand; they may want to know what a mature woman can do for them that they won't otherwise get. There is such a thing as extra pleasure gained from maturity in the bedroom, after all.

While no relationship is going to be entirely without its occasional issues, the stability offered by older women can be appealing for younger men in that it presents less potential obstacles in their time together. This stability can be financial, as previously mentioned, or it can be emotional and physical. Cougars are more likely to be stable in these areas than younger women, largely due to their own independence, which benefits not only themselves but their partner. Many young men crave emotional support but can't always find this among those of the same age group. Older women are especially attractive therefore in their ability to offer this kind of stability.

Young men can also be overwhelmed by focusing on their body image and some find a particular stability in being with a woman who doesn't put extra pressure on them in this department. It can be a huge confidence boost in being able to please someone without always feeling pressure to go the extra mile, and cougar dating can offer men precisely that. Being with a woman who's confident in her own body despite advanced years can also teach them a thing or two about the meaning of healthy body image.

While there are more important things than physical looks, the fact remains that some guys just find older women more physically attractive. Perhaps it's the more defined features we all develop as we age, but getting older shouldn't be associated with becoming less attractive as it often is in mainstream media and culture. The phrase "aged like a fine wine" doesn't just sound good to say - it's often very true for many of us. Take confidence in what makes you special as an individual, inside and out, and the attraction from others will inevitably come.

Cougar dating holds far less pressure for young men in a few ways. Dating a mature and independent person means they won't have to worry about impressing their new partner's parents, as would've been the case in high school or dating someone in their early twenties. It negates the instinctive mindset that they need to be the main earner to 'provide' for their girlfriend or wife. And in most cases it relieves the pressure of trying to plan for a family, tying yourself down for life.

This isn't to say cougar dating has to be all easy-going, without pressure to be faithful, but it does tend to free both parties from the normal shackles that society typically puts on relationships.

Let's be honest - for some young men, cougar dating may be something they want to try just so they can experience it for themselves and create memories to look back on later. It doesn't have to be a serious relationship if neither party wants that; it may be a simple case of a younger man wanting to experience what things are like with an older woman, or vice versa. In this sense it could be just like ticking something off your bucket list.

As you can see, there is far more to cougar dating than initially meets the eye. Why not give it a try yourself? You may find a whole new world of possibilities opened up to explore at what can be an incredibly exciting time of life for both young men and older women.